What happened to “make no little plans?” Let’s bring public transit into the 21st Century.

Anybody who knows me knows that I will launch me into a diatribe on the sorry state of public transportation in this country in general, and of the Chicago Transit Authority in particular, at any opportunity. It’s all out of love and a desire to see things get better. I am a regular transit rider, and I believe that having better public transportation in this country would improve our quality of life by so many different measures.

Public transportation in this country is in a sorry state.

The major part of the problem is funding, pure and simple. According to the group Transportation for America, public transportation use has increased 38 percent since 1995, but our public transit agencies are still left begging for adequate funding. Each year, there’s a crisis in which the transit agency threatens to raise fares, and the outcome is yet another short-term funding measure that keeps the trains running but barely. 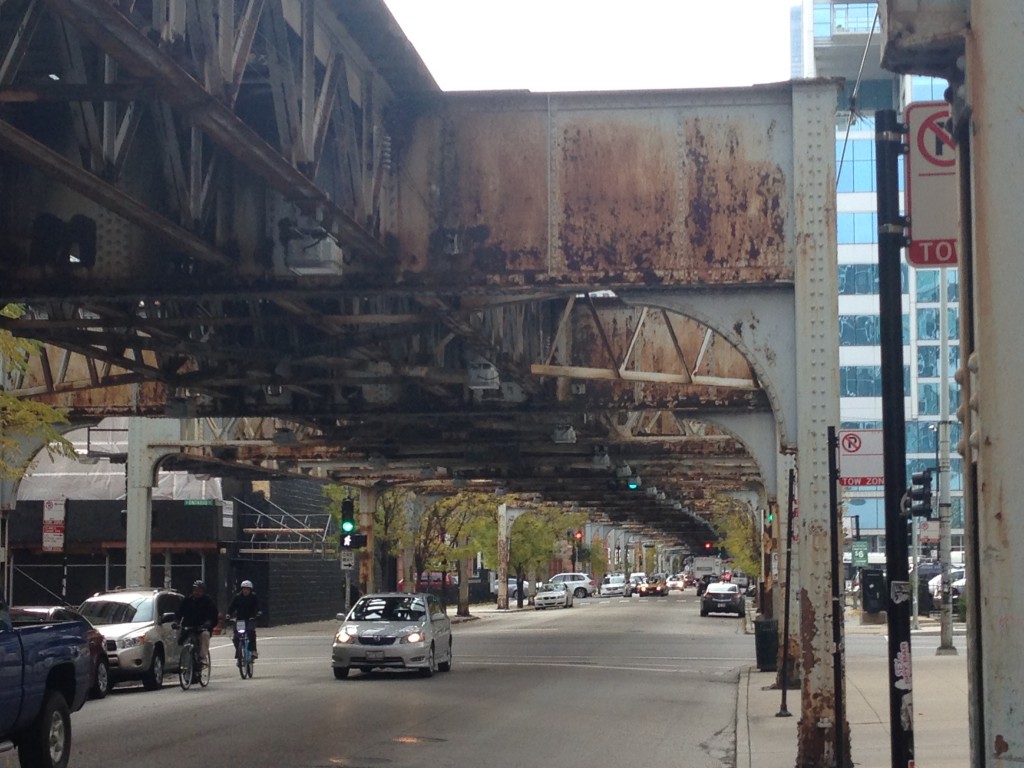 Some of Chicago’s CTA train lines are being “modernized” now. This is better than nothing — but barely. While the system comes out improved, it’s still the fundamentally the same train system that was started in 1888. Trip times may be shortened a bit and reliability improved a bit, but the differences are incremental. There are no quantum leaps in speed, comfort or coverage, no vision to inspire people. It’s just enough to stop an aged system from crumbling.

China has been doing what we should be doing. They’ve built over 5,000 miles of high-speed rail, capable of speeds as high as 240 MPH, and mile upon mile of efficient urban subway lines. Shanghai, which currently has the largest metro system in the world, just added a new commuter line capable of nearly 100 MPH. Compare that to my Chicago Purple Line commute, which I recently clocked at a blazing average speed of 15 MPH. Yes, I can ride my bike downtown just about as fast.

Someone just needs to say it: it’s time to stop “modernizing” the system. If we really want a state-of-the-art train system, we just have to suck it up and tear the old system down, one line at a time, and rebuild it. It would be expensive (although I wonder how much more expensive than retrofitting is), and there will be a lot of pain and dislocation for a few years. But in the end, we’d have a 21st Century system, not a 19th Century one. Let’s stop investing good money in a system that’s long past its useful life.

Update: Those with any interest in this issue should check out (and join) the Midwest High-Speed Rail Association, and support the pragmatic Cross-Rail plan, which would add a higher speed link between downtown and O’Hare Airport, expand Union Station and lay the groundwork for high-speed rail in Chicago and the Midwest.